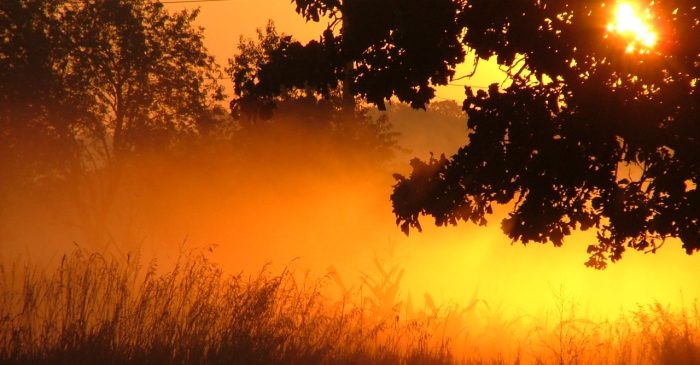 It was a rough night. The pain in my hand kept me up for most of it. Even before the sun came up and the first light of day came into the room, I could see my hand was swollen and terribly infected. A red, painful streak was making its way from my palm to my wrist. I felt weak and assumed that the infection was causing a fever. It wasn’t just the pain though that caused my sleepless night; I couldn’t get this man’s bloody face out of my mind. Over and over this question haunted me. What if he truly was the Son of God?

It was just before sunrise, when I headed to where I thought they buried him. On that hill a few days ago, Joseph was descriptive of his own tomb when he spoke with Nicodemus, another religious man. He clearly talked about where he was going to take him. I got dressed and set out on foot. The walk made me tired; With each step I felt weaker. The closer I got, the more regret I felt about the way I had treated him.

I arrived as the sun rose. Someone was sitting on a large rock next to the tomb. When I came closer I was blinded by what I thought was the rising sun. With both of my hands I shielded my eyes to be able to better see.

That’s when He touched my shoulder from behind. He said my name. How did He know my name? I turned and saw His face. I had seen it all night, bloody, beaten, and with those gory thorns. I could not see any evidence of torture now. He smiled at me. His eyes filled with a kindness I had never seen before. All I had done to Him flooded into my memory. I felt naked, exposed, and so ashamed.

Then He grabbed my aching hand with his, turned my palm up and laid His other hand over it. He said my name one more time while looking at me. In an instant, I felt the fever and pain leave. I looked down and the swelling and infection were gone. He was too.

I heard commotion and saw several women approach the tomb. 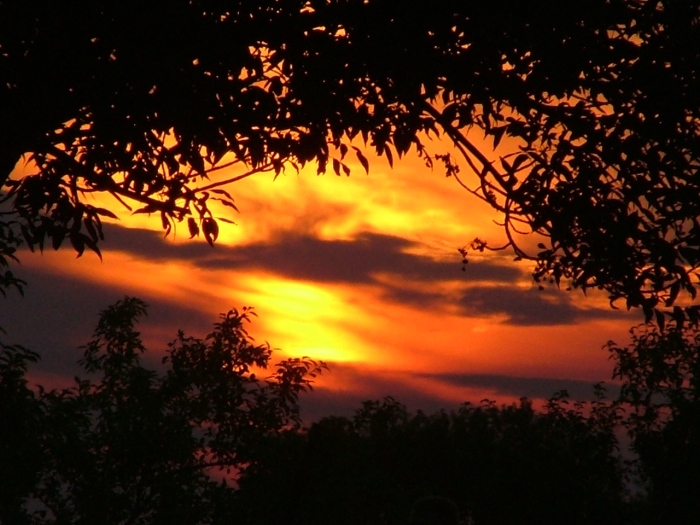