The phone rang and in an instant our lives changed. While I forget many ordinary tasks I perform during the day, I will never forget what I was doing when my son called me on his cell at 8:33 a.m. to tell me that his older brother collided with a vehicle while they both were on an early morning bicycle ride. I was braiding my daughter’s hair. I left her sitting with a half braid and rushed to the accident, only three miles from our house.

First responders were already attending to my son. A pastor, a witness to the accident, grabbed me aside and told me what had happened. Police was already there and a helicopter had been called. Minutes later, I found my self on that helicopter accompanying my firstborn to a nearby trauma center. His condition had drastically deteriorated due to his severe lung injuries.

Ten days in ICU and sitting in a hospital room has put many things in perspective for me. Gratefulness floods my heart as I think of all the people who have suddenly become part our lives. Once strangers, this event has catapulted them into our new normal. I think of them often. I pray for them. I ponder about the powerful role they have played in the unfolding of this unfortunate event. Some were so important, that without them, Corey would not be here today.

I think of the pastor, a stranger to me who happened to be at the accident and greeted me. He had already prayed for both of my sons before I arrived, and continued to do so as the medical team did their work, while my own mind was unable to form thoughts much less a prayer. I will never forget his gentle touch on my shoulder, how I felt the Spirit calming my heart as he spoke a gentle, but a powerful prayer over the entire situation.

I think of the first responder, who knew what she needed to do, mainly call for a flight-for-life. She had the wisdom and knowledge that was needed to assess the situation perfectly. Fortunately, I don’t have to imagine what would have happened without her quick decision making abilities.

I think of the flight nurses, who knew what needed to be done. Their calm demeanor settled our hearts and racing minds with peace and hope.

I think of the surgeon, doctors, and ICU nurses, who gently cared for my son, while we sat in a chair waiting for lungs to heal. Their kind care, when we could do nothing for him, comforted us and helped us in so many ways.

I think of so many strangers who prayed for Corey and our family, people we don’t even know, even now, two weeks after this accident.

I think of the many strangers surrounding me all day everywhere I go, in the grocery store and the restaurant. I wonder about their story or where their paths lead. I wonder if these paths eventually cross with mine. I wonder if I should treat them kinder, more intentional. I wonder if God jars our awareness at at times with these events to show us how much we need one another.

We play important roles in each others’ lives, sometimes vital roles. When those complete strangers step into our lives and fill those roles, they indeed become the perfect strangers. 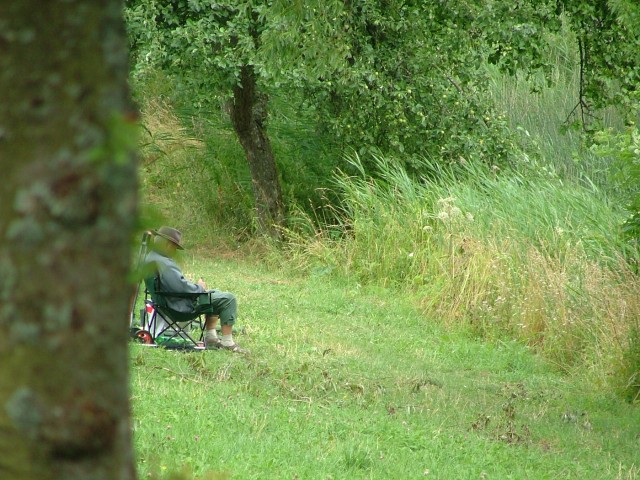 “If you look for truth, you may find comfort in the end; if you look for comfort you will not get either comfort or truth ...” ― C.S. Lewis ..... In my pursuit of self, I found utter darkness. In my pursuit of truth, I found Jesus, who dispelled the darkness by His forgiveness. Now I follow Him and try to understand Him better. I am a wife, mother of 6, blogger and love taking photographs of sunrises.
View all posts by Heidi Viars →
This entry was posted in Christian Poetry and tagged accident, humanity, Jesus, life, love your neighbors, paths, strangers. Bookmark the permalink.