The Suffering of God

God spoke Himself into the dark, Formed part of Him from Him apart. While in His work His love made known, What wasn’t God’s would soon be shown. The suff’ring… Read more The Suffering of God →

Humans were not the first ones to string lights. It was the Maker Himself. Before man was able to see and feel God’s love, He decorated the heavens and sent… Read more In the Beginning →

Last week my niece made a gift for her single friend. Because the single friend has been wanting a good man, my niece got busy and made her a perfect… Read more The Perfect Man →

“Don’t bother!” Says the small voice in my head. “It’s just a drop in the ocean!” “The suffering in this world’s too great!” “Don’t waste your time and emotions!” What if the pain of the many don’t add? But what if great need comes in ONE? Wouldn’t we make ONE entirely glad With whatever for ONE is done? “Lord, teach me to help the ONE next to me – Ease ONE’s load – take care of his pain Despite this whole world of sadness still see, The whole world of ONE can be changed.”… Read more World Changer →

I picked up the pen and hesitated for a split second before signing the petition to reduce the speed limit in our neighborhood. I am not against reduced speed –… Read more Hypocrite → 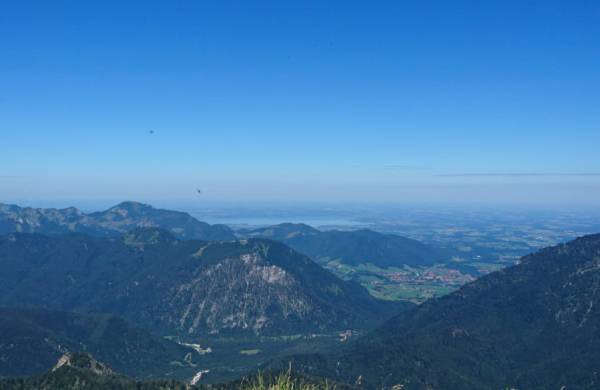 Far in the mountains, way up real high Where the soil turns hard as stone, Where cold grey meets the blue of the sky A strong and rare tree had… Read more The Singing Tree → 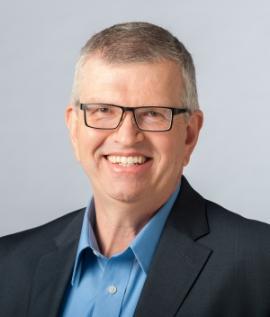