The Truth about Lies

It’s good to remember where we come from, who we were and who we are today. I am grateful that God’s grace and mercy in Jesus Christ covers my mistakes in the past … and the many I have made and still make in parenting my children. 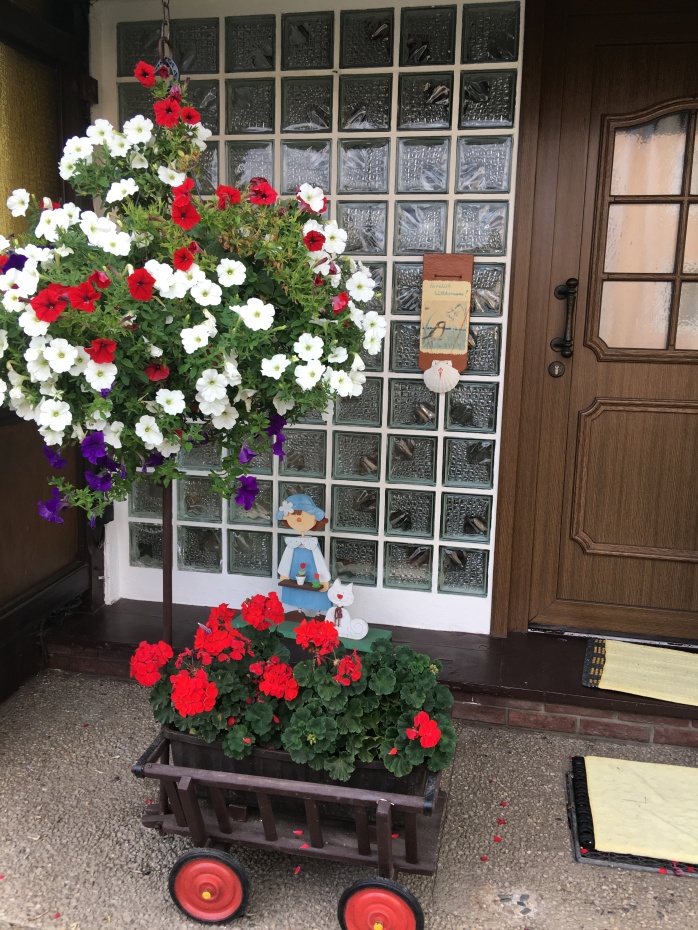 “Never seen him before in my life!”

My mother knew I was lying.

She had been watching him closely from behind the curtains of her bedroom widow whenever he sneaked around. Someone should have told him an American camouflage uniform in a small village in Germany is not at all concealing a young man. Quite the opposite is true. Those uniforms attract a teenage girl’s (and her mother’s) attention faster than a speeding bullet.

His smiling eyes had captured my heart in the Gasthaus across the street just a few weeks before.

“He follows you like a puppy. You’ll never get rid of him!”

I could barely hear her yelling as the front door closed behind me. Didn’t she know this was exactly what I wanted?

That was thirty-three years ago. I still think his eyes smile.

I look at my teenage daughter.

“No worries, mom. You can trust me!” she says as she heads out the front door.

I smile and remember the lies. She doesn’t know yet. Not only the truth makes moms wiser, lies do too. 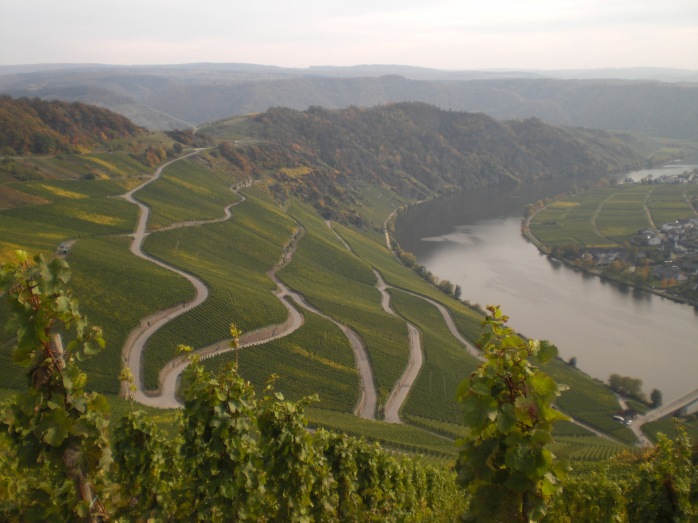 “Do not lie to each other, since you have taken off your old self with its practices and have put on the new self, which is being renewed in knowledge in the image of its Creator.”
Colossians 3:9-10